IVMSP 2020 will be hosted in “Vouleftikon” and in the “Harvard University’s Center for Hellenic Studies, in Greece”. Both are located in the heart of Nafplio, the first capital of the newly born Greek state between 1821 and 1834.

Nafplio (Greek: Ναύπλιο, Nauplio or Nauplion in Italian and other Western European languages) is a seaport town in the Peloponnese in Greece that has expanded up the hillsides near the north end of the Argolic Gulf. The town was an important seaport held under a succession of royal houses in the Middle Ages as part of the lordship of Argos and Nauplia, held initially by the de la Roche following the Fourth Crusade before coming under the Republic of Venice and, lastly, the Ottoman Empire. The town was the capital of the First Hellenic Republic and of the Kingdom of Greece, from the start of the Greek Revolution in 1821 until 1834. 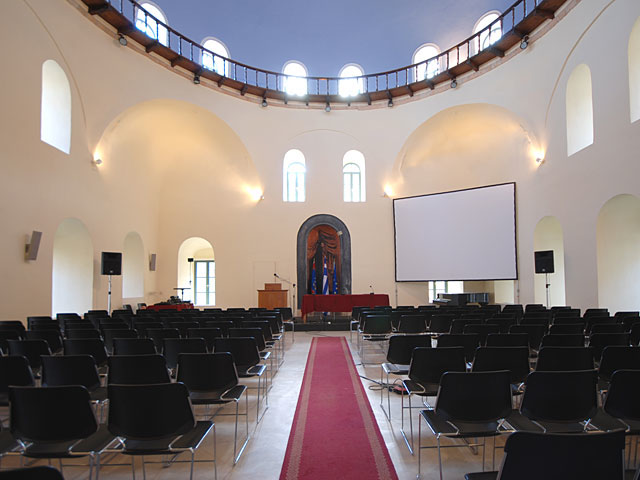 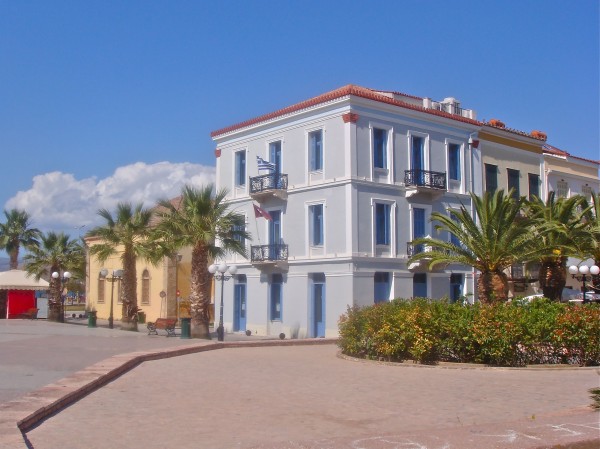 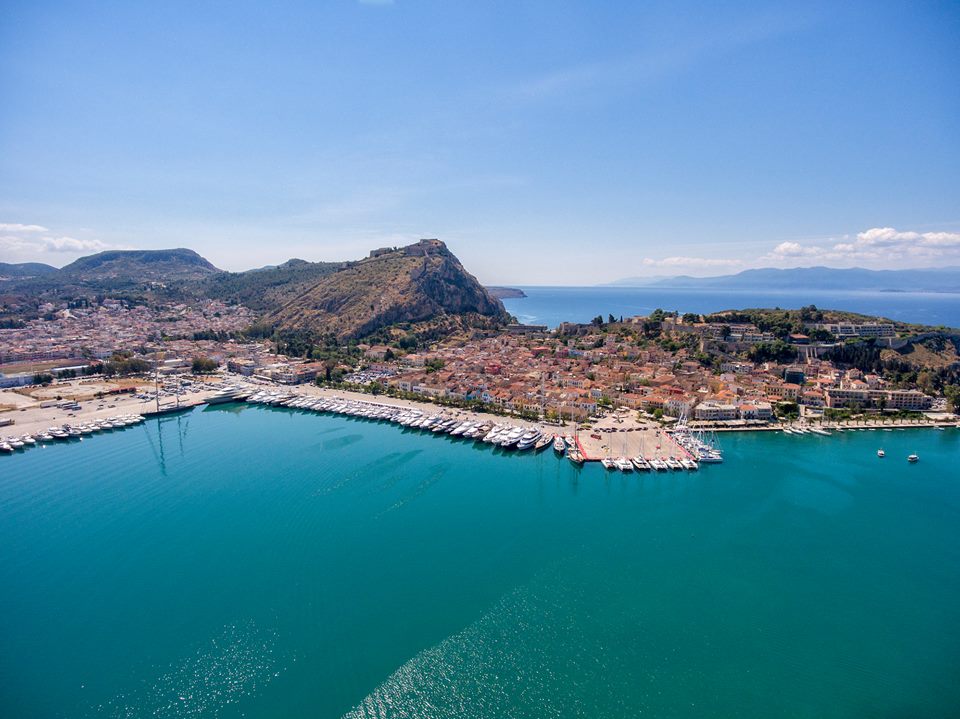 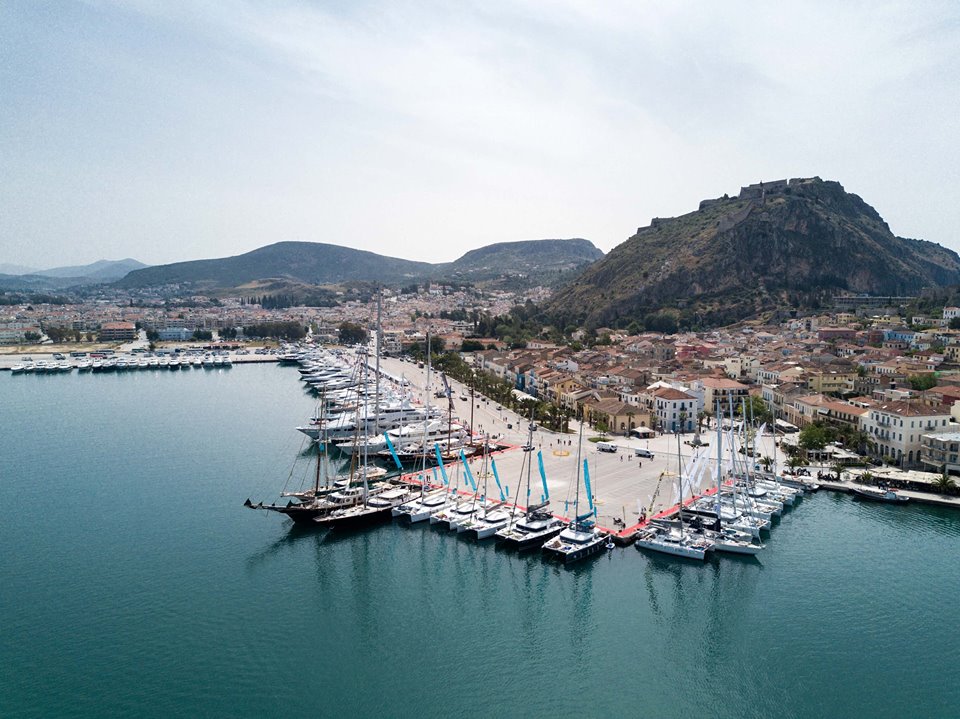 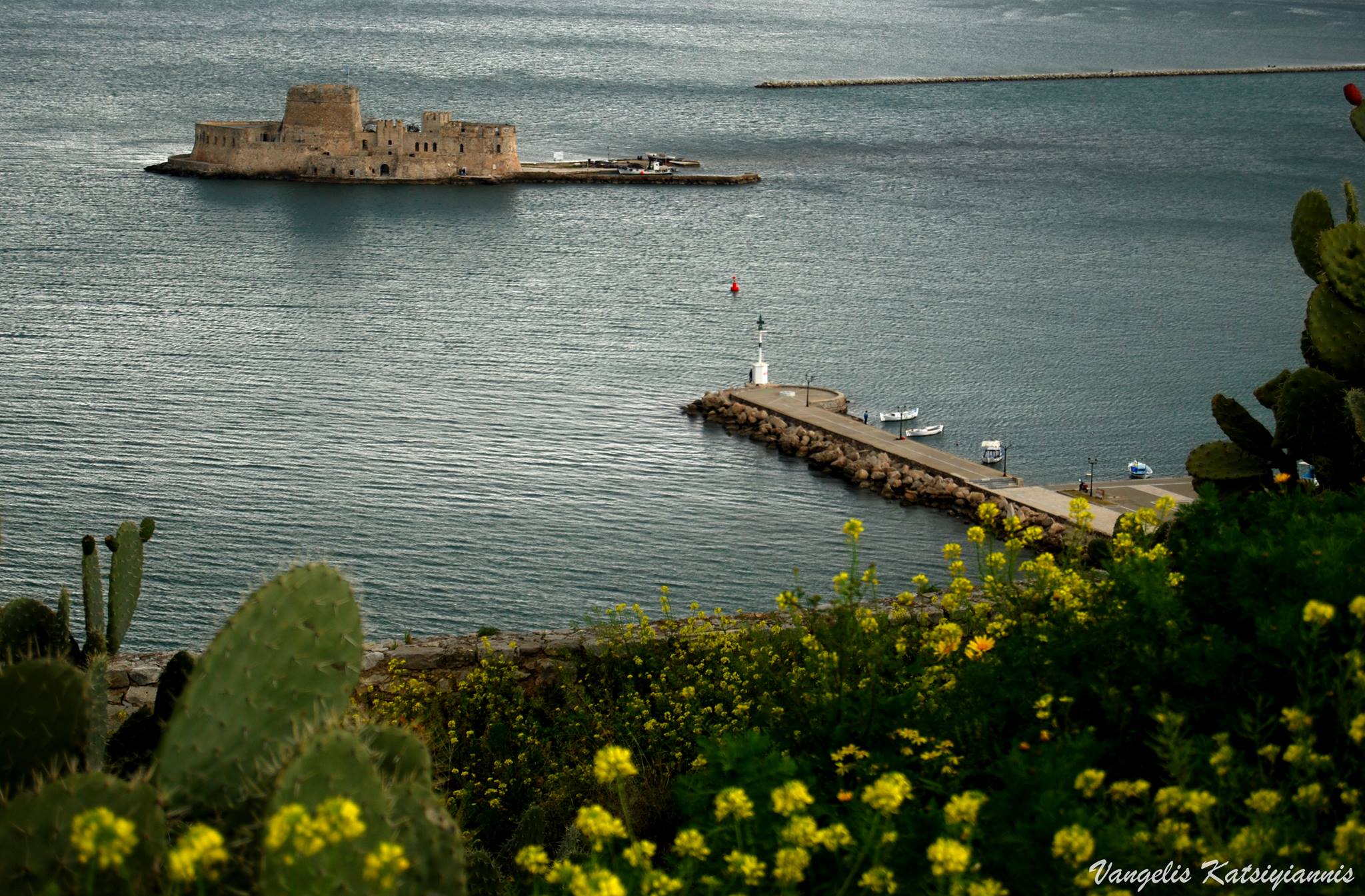 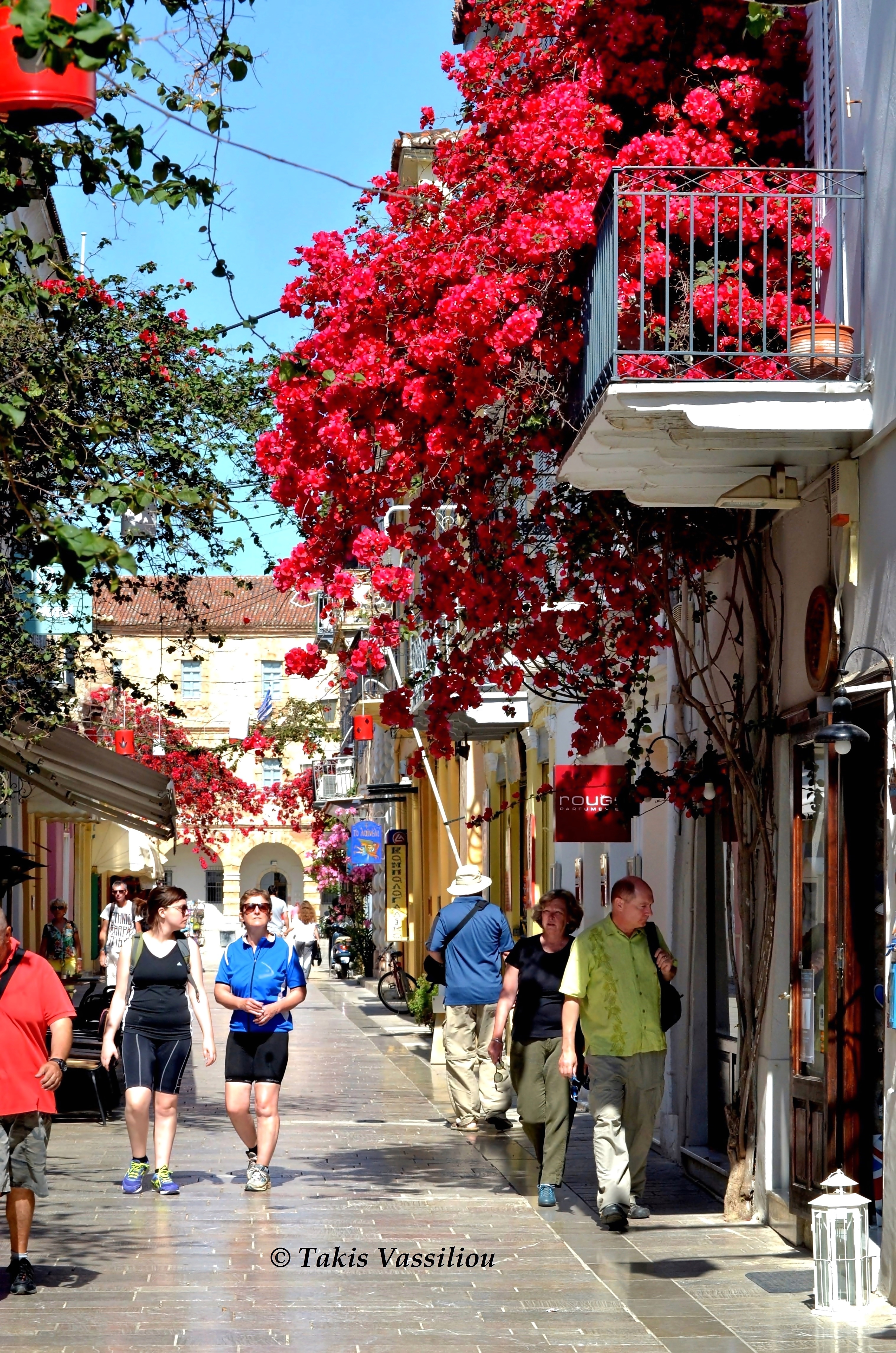 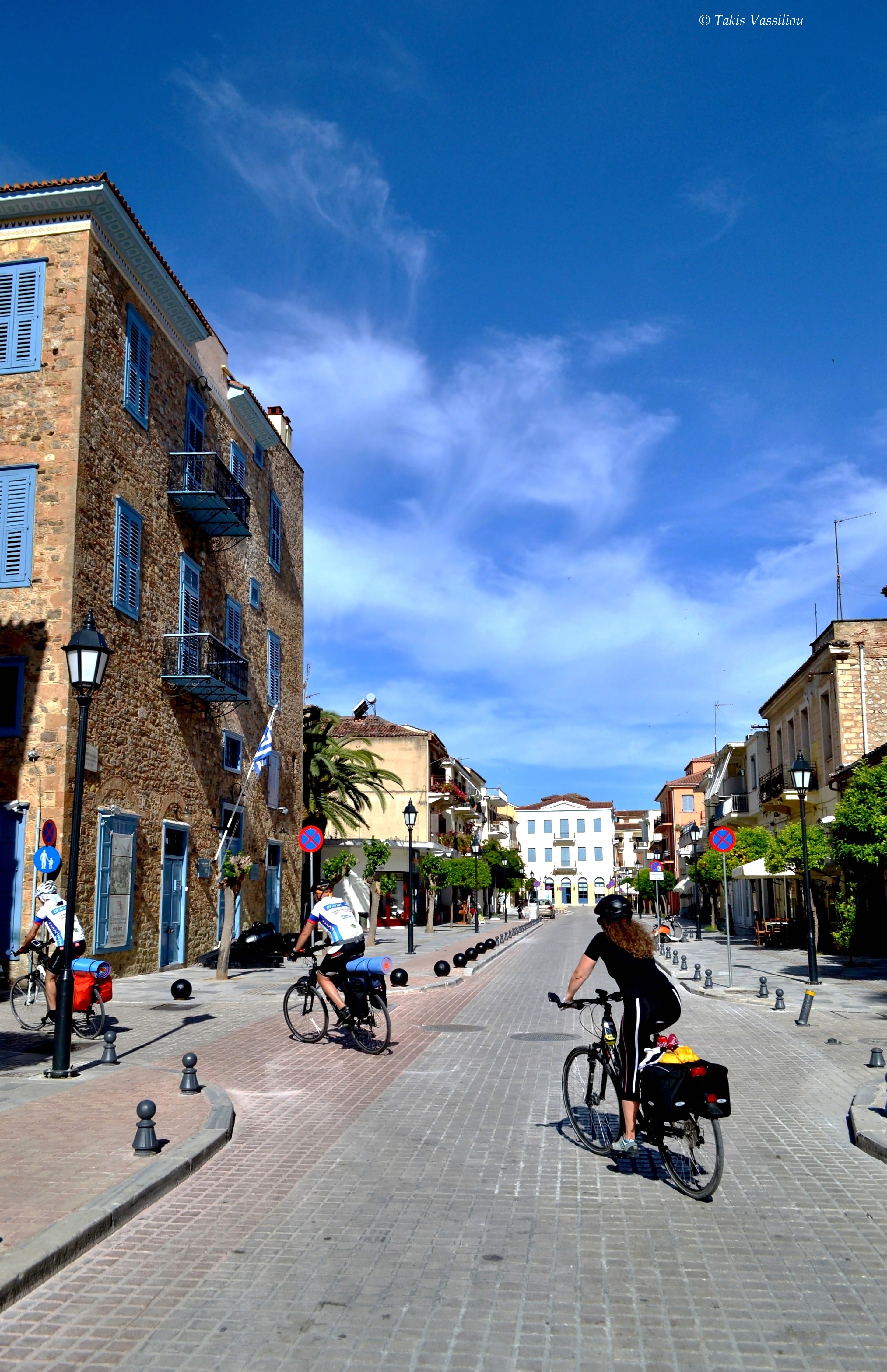 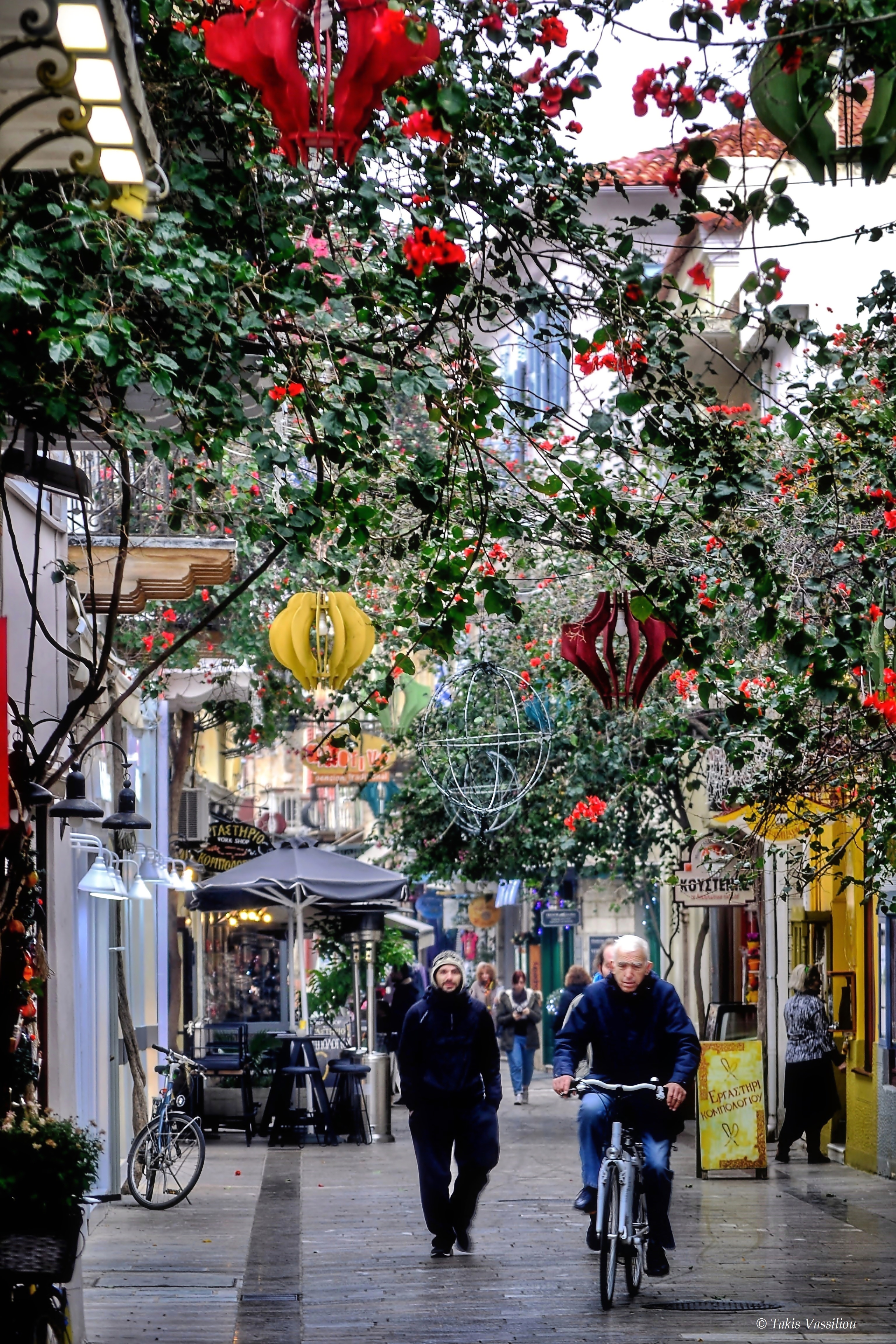 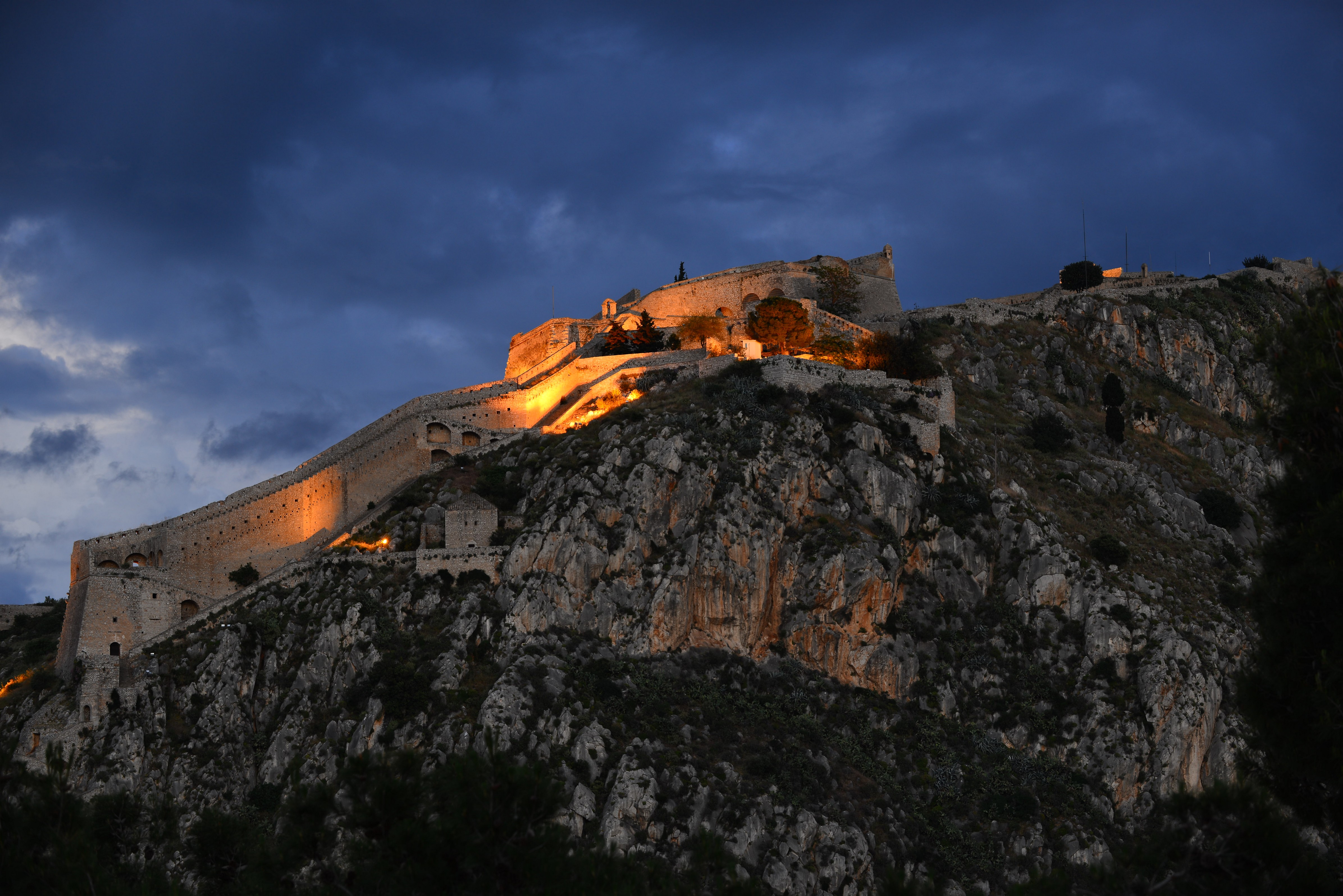 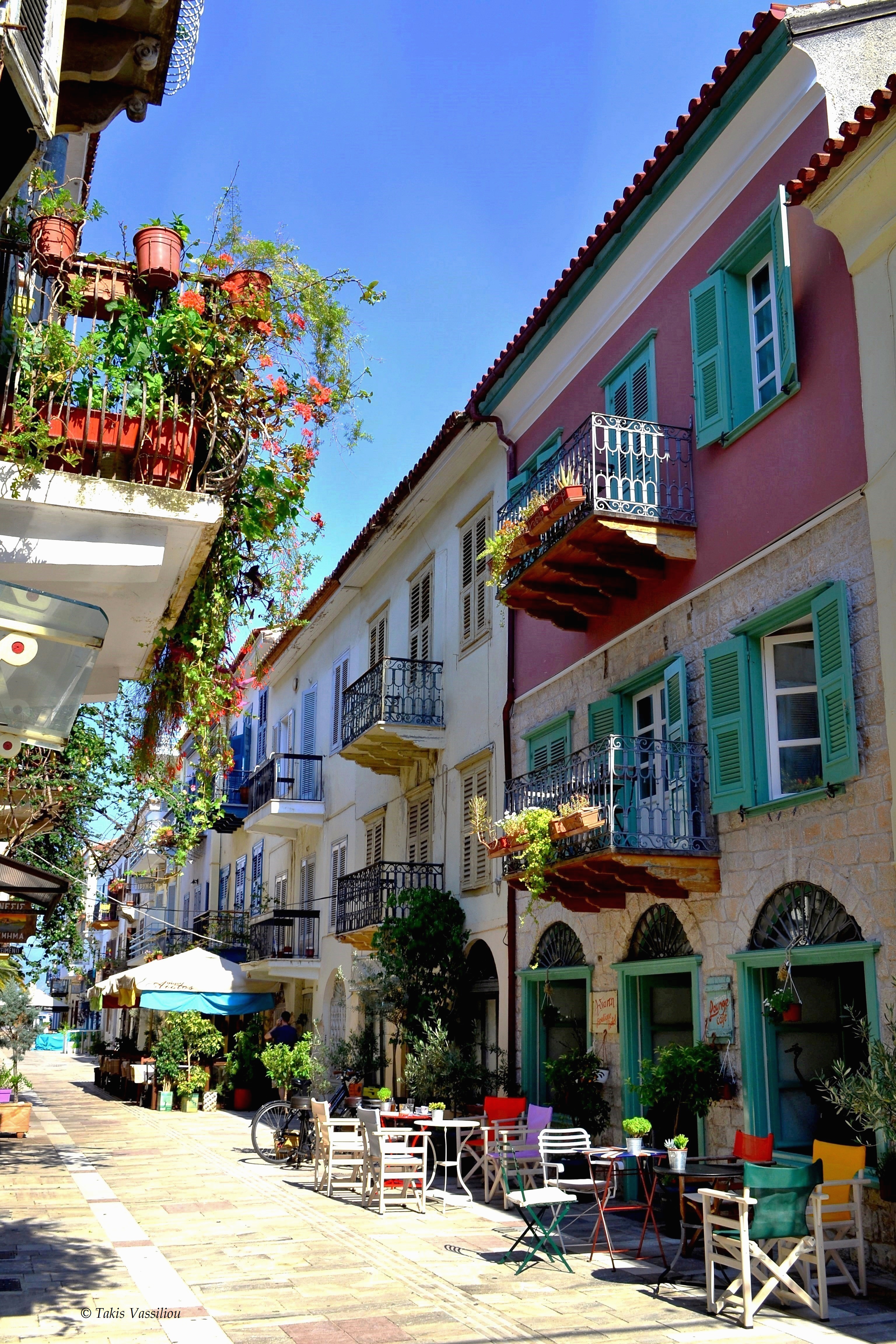 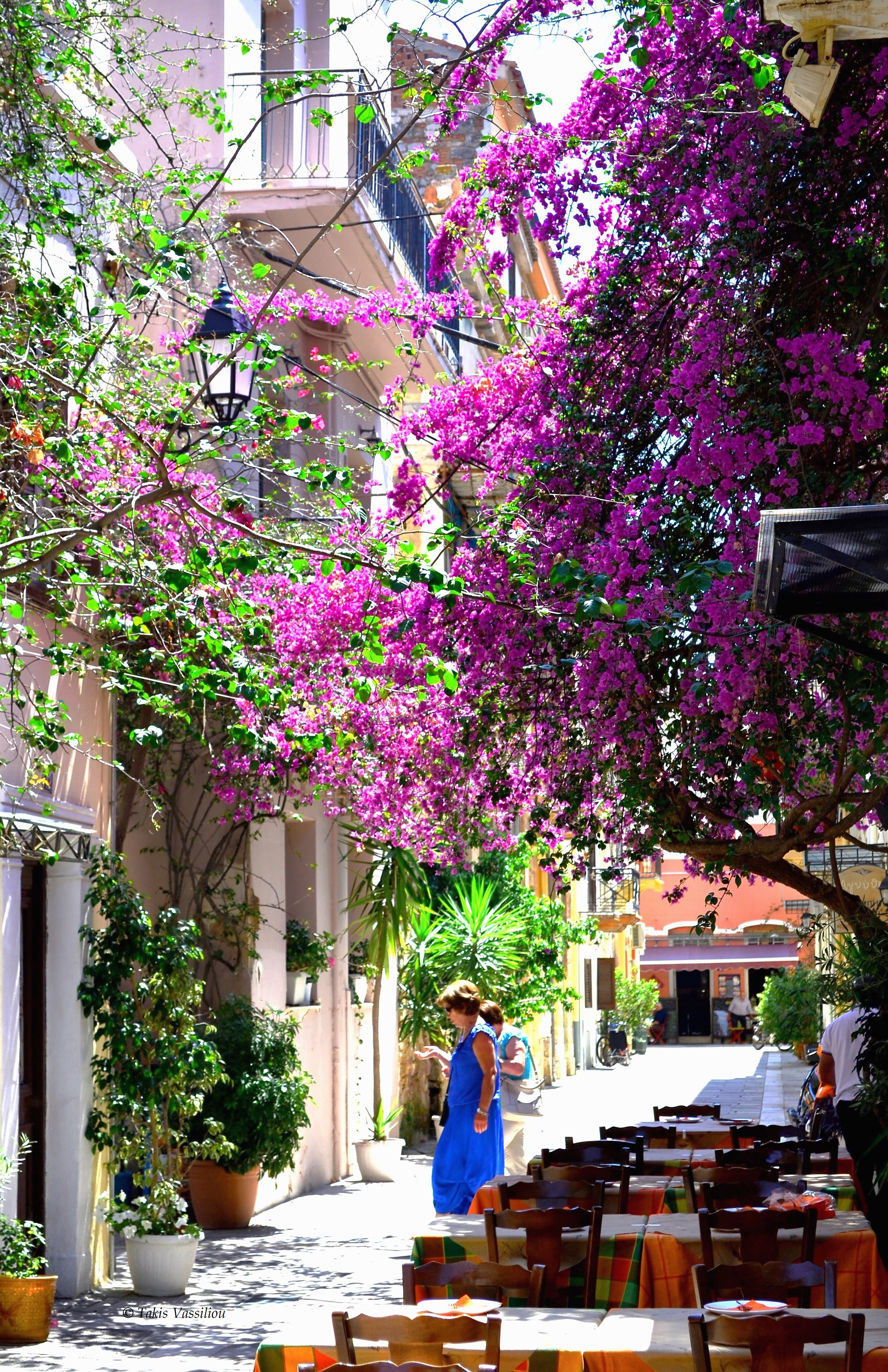 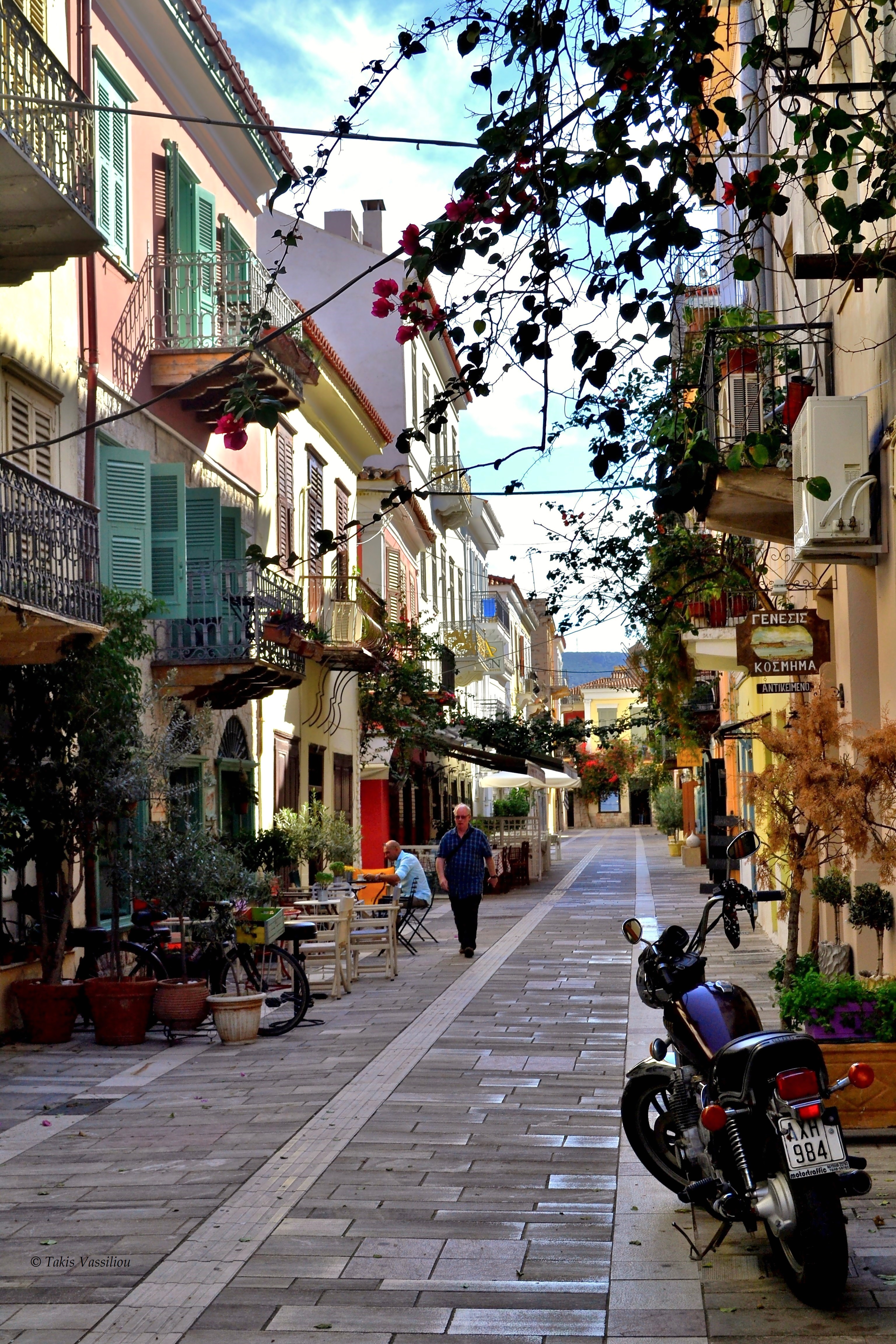 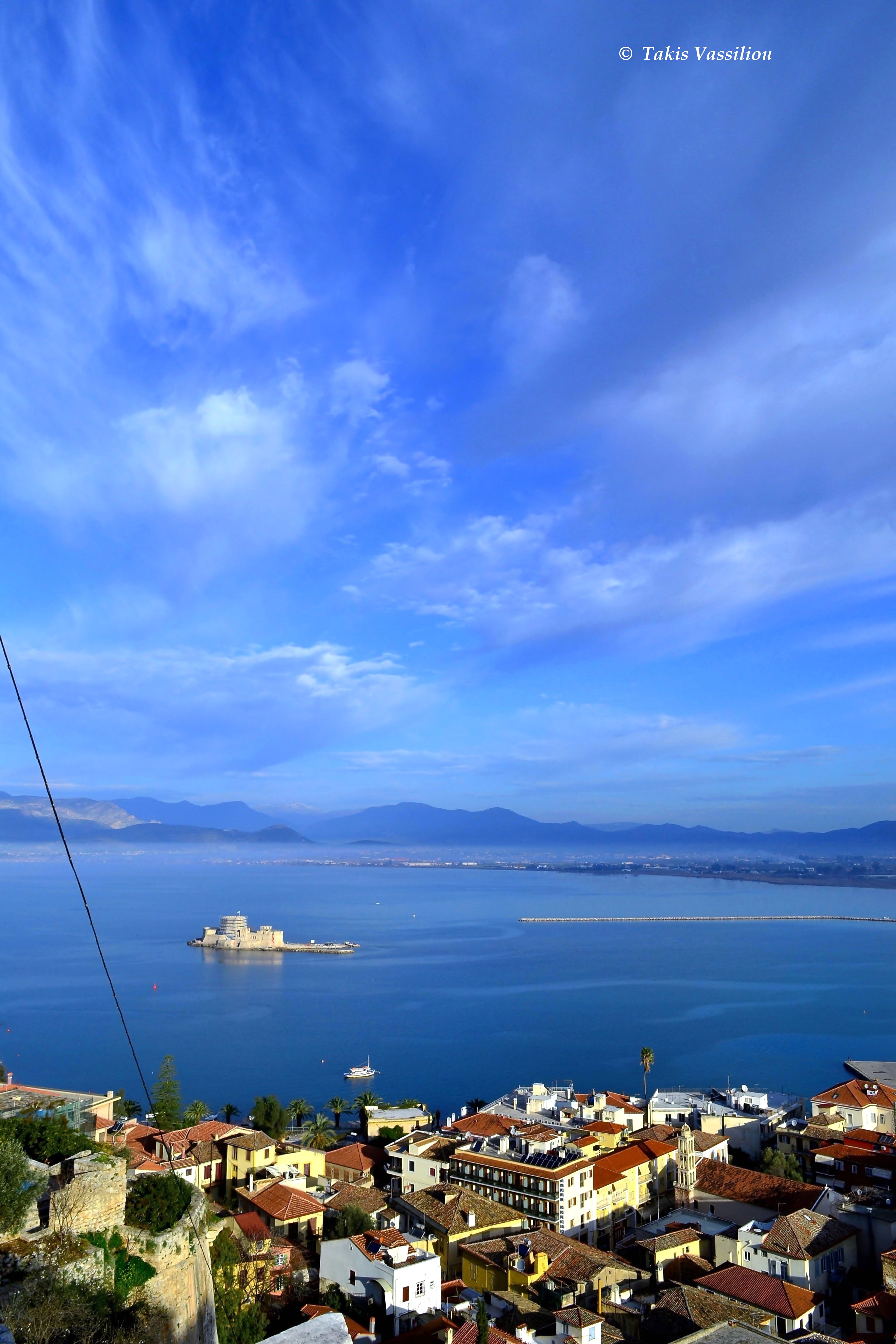 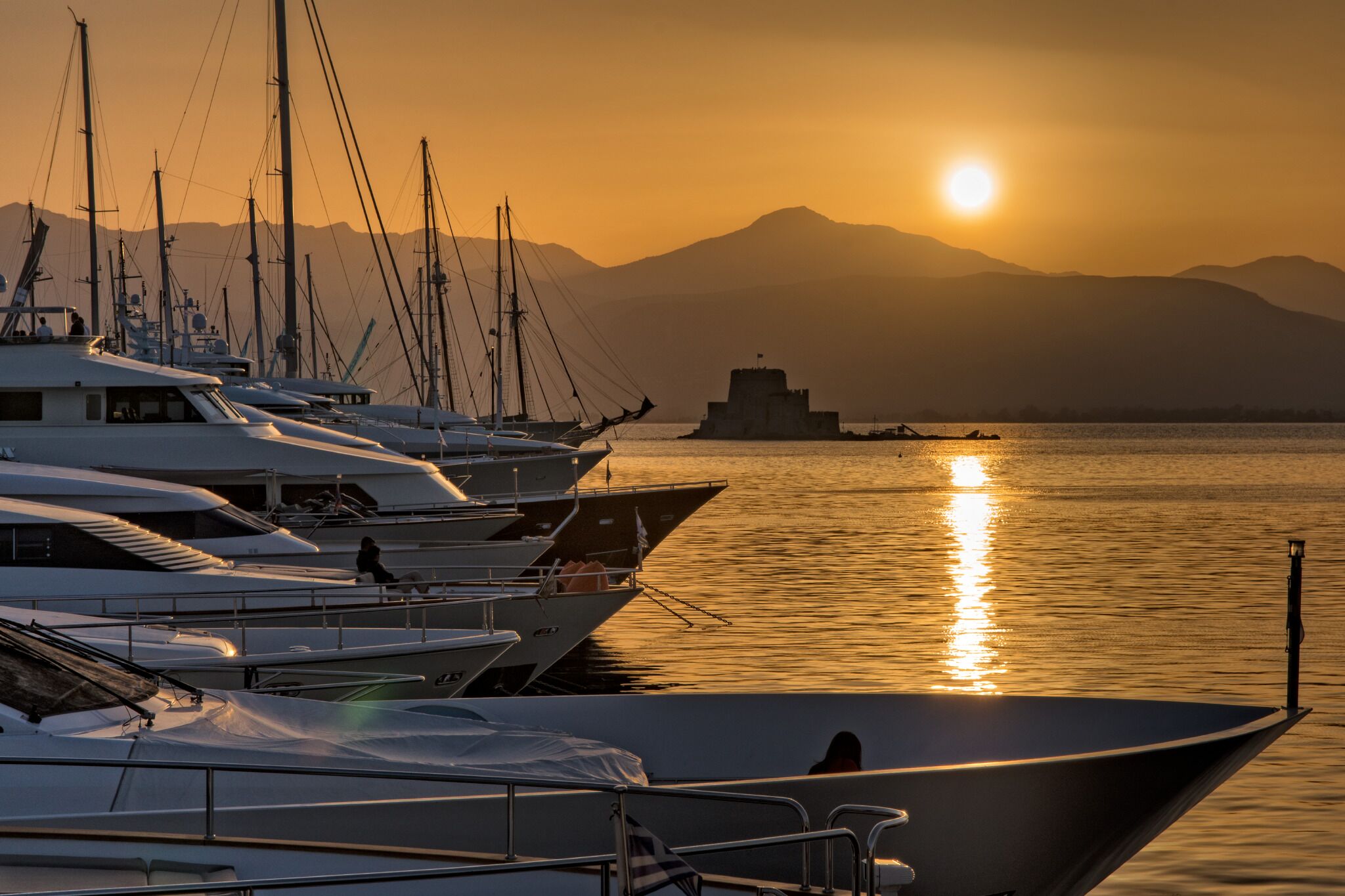 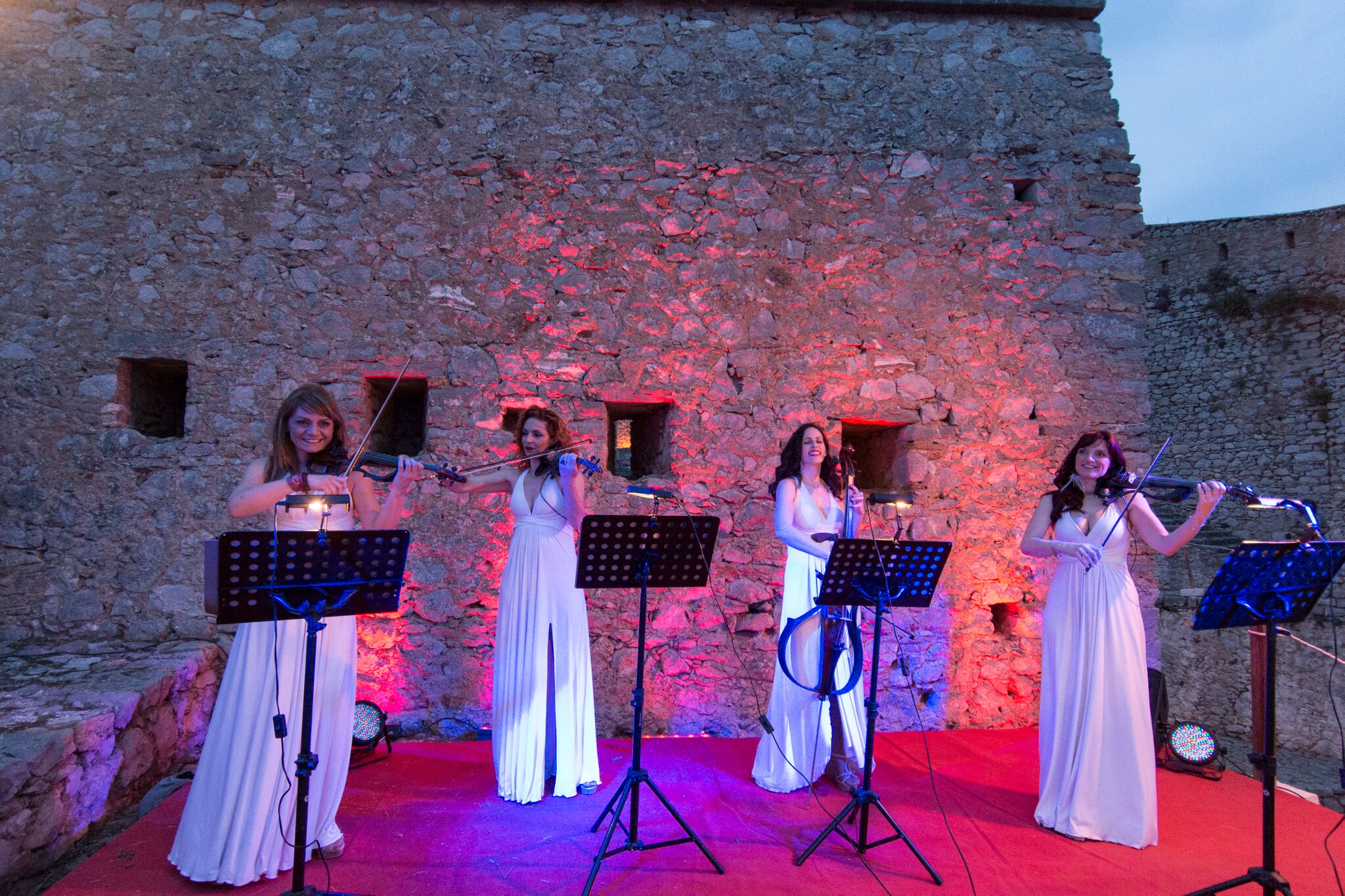 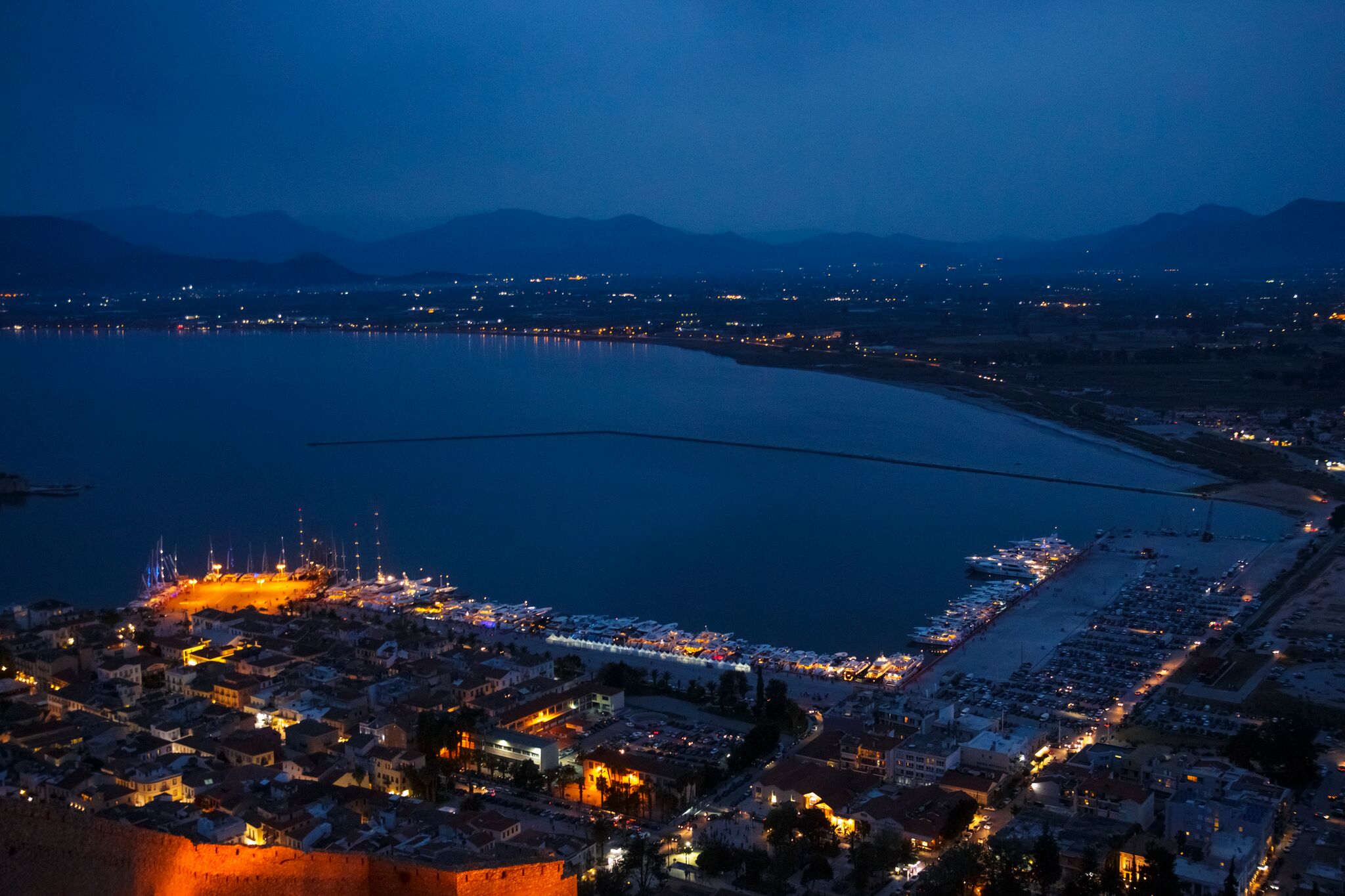 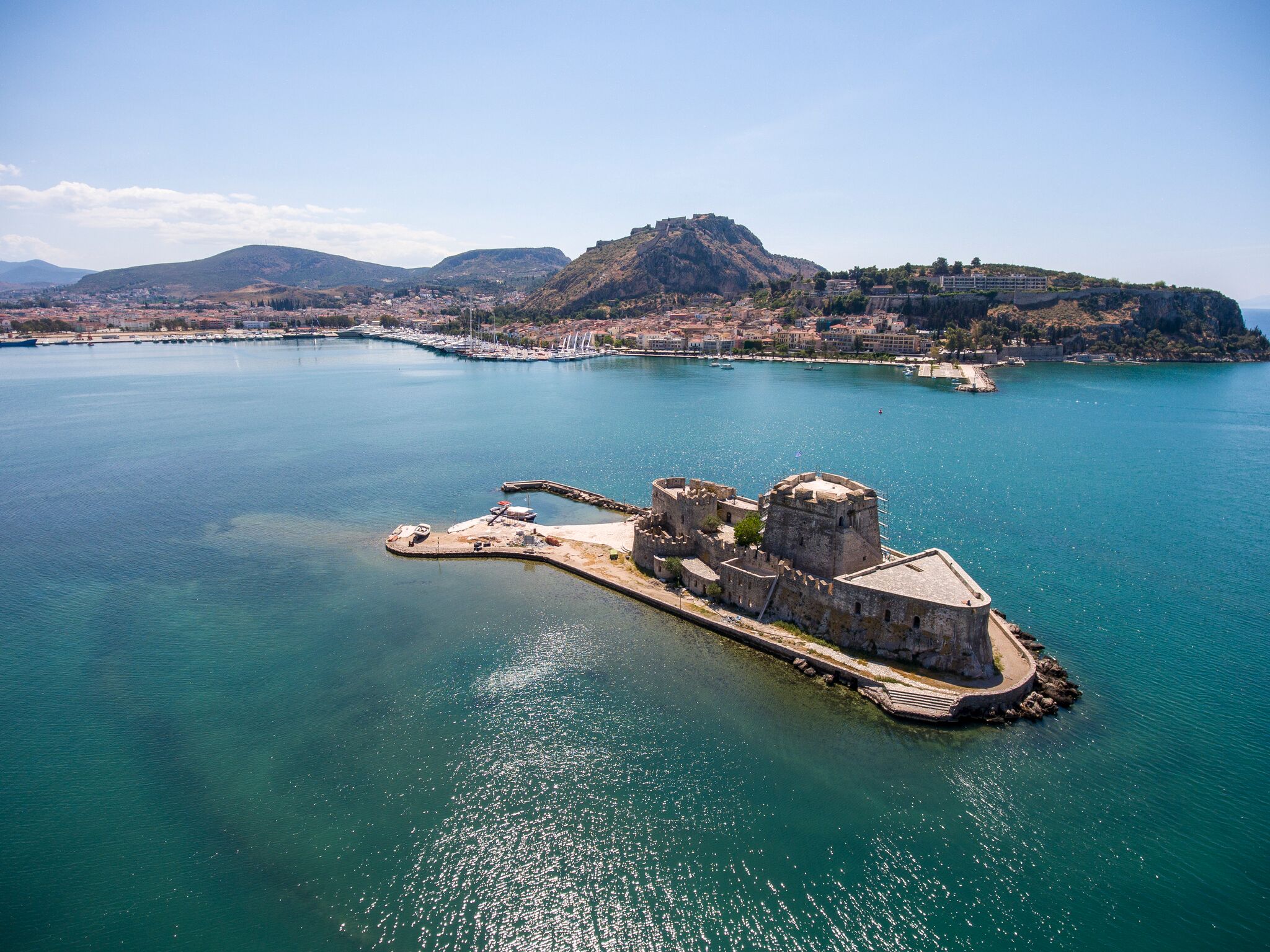 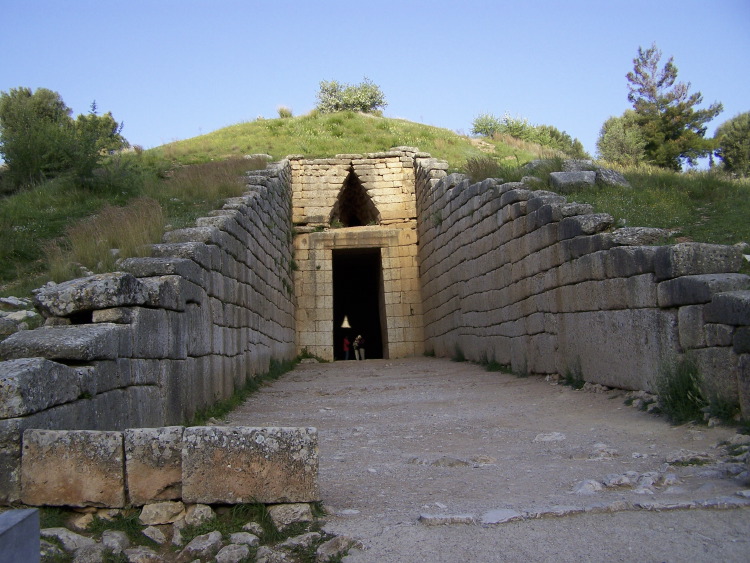 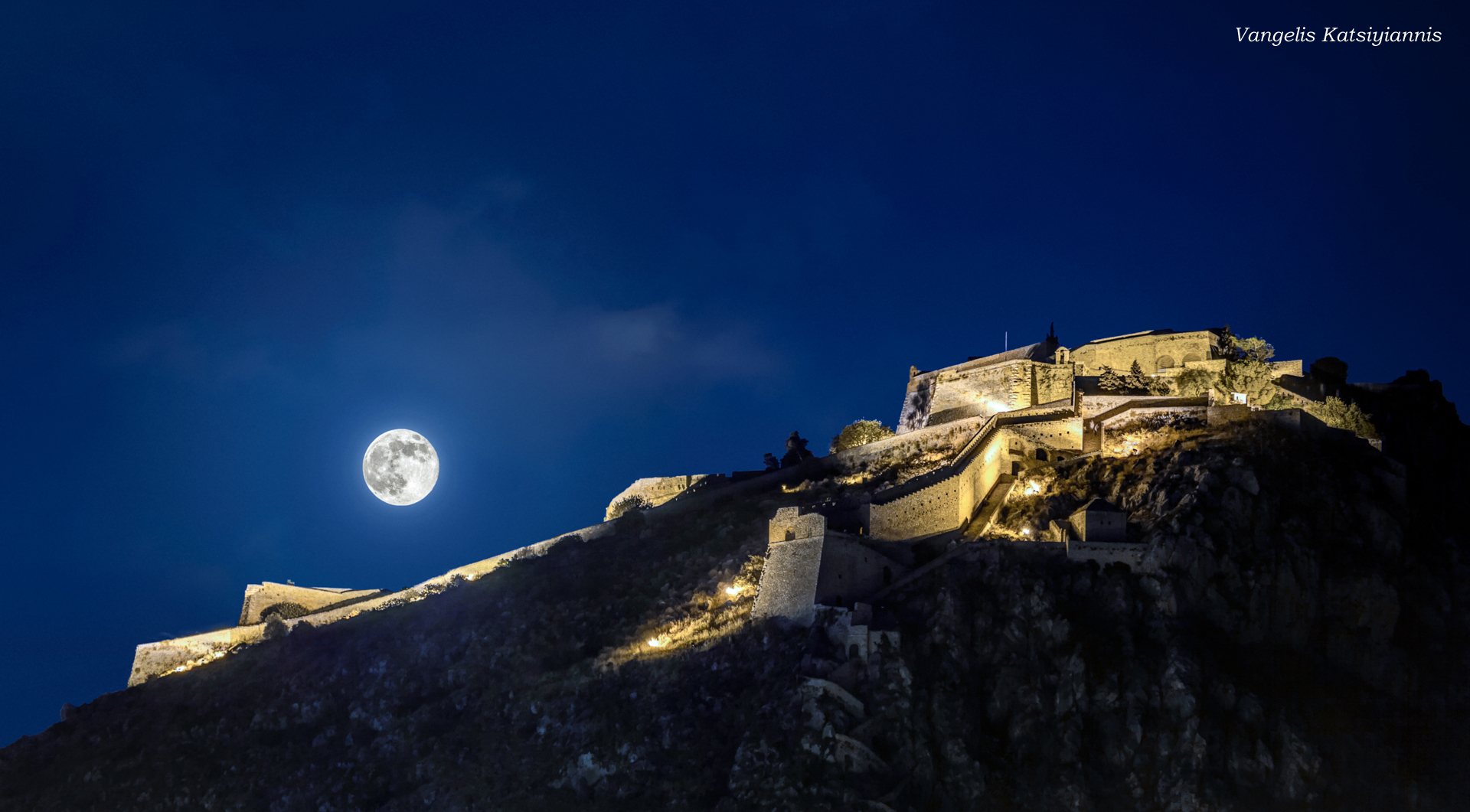 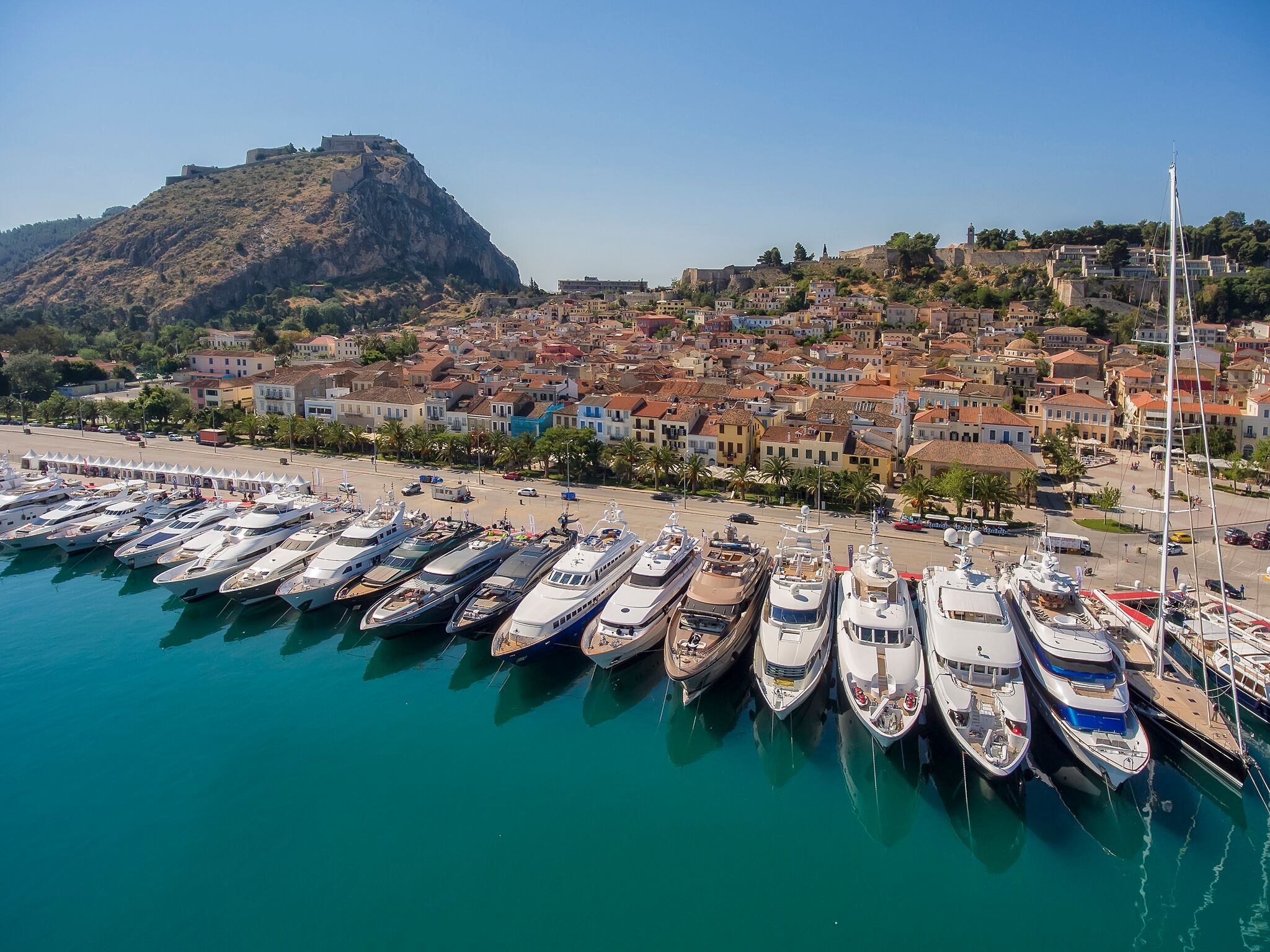